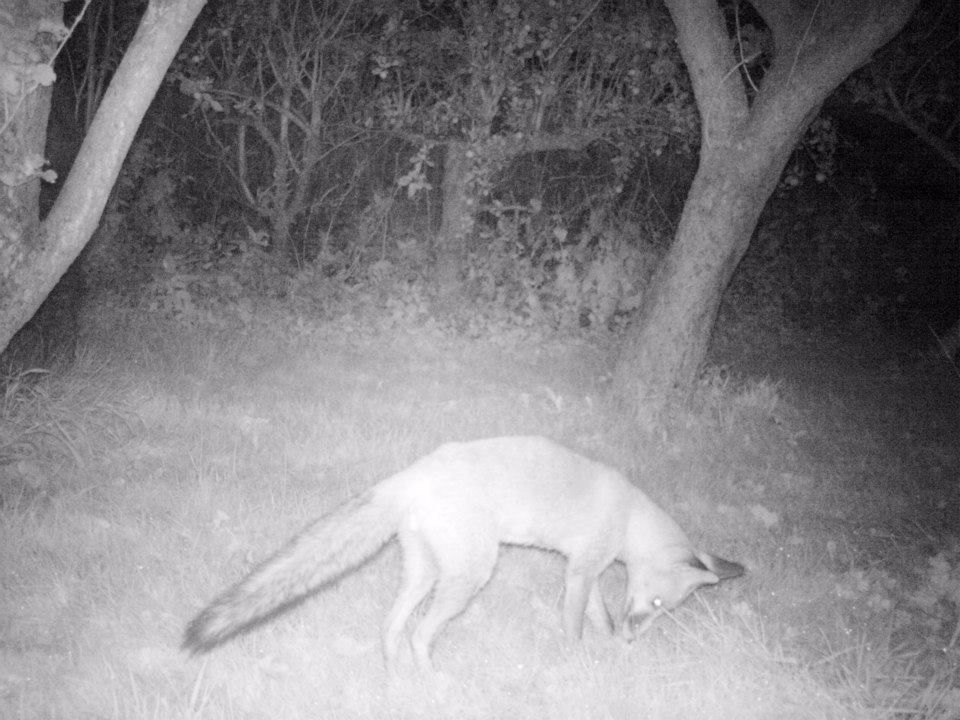 Meet our latest house guest – Mr Fox. After 3 months of observing the garden at night via our remote camera trap and beginning to lose hope of seeing any foxes, he turned up. What’s more – he was a bit of a show off in front of the camera too. Fingers crossed he returns soon. It just goes to show – patience does pay 🙂 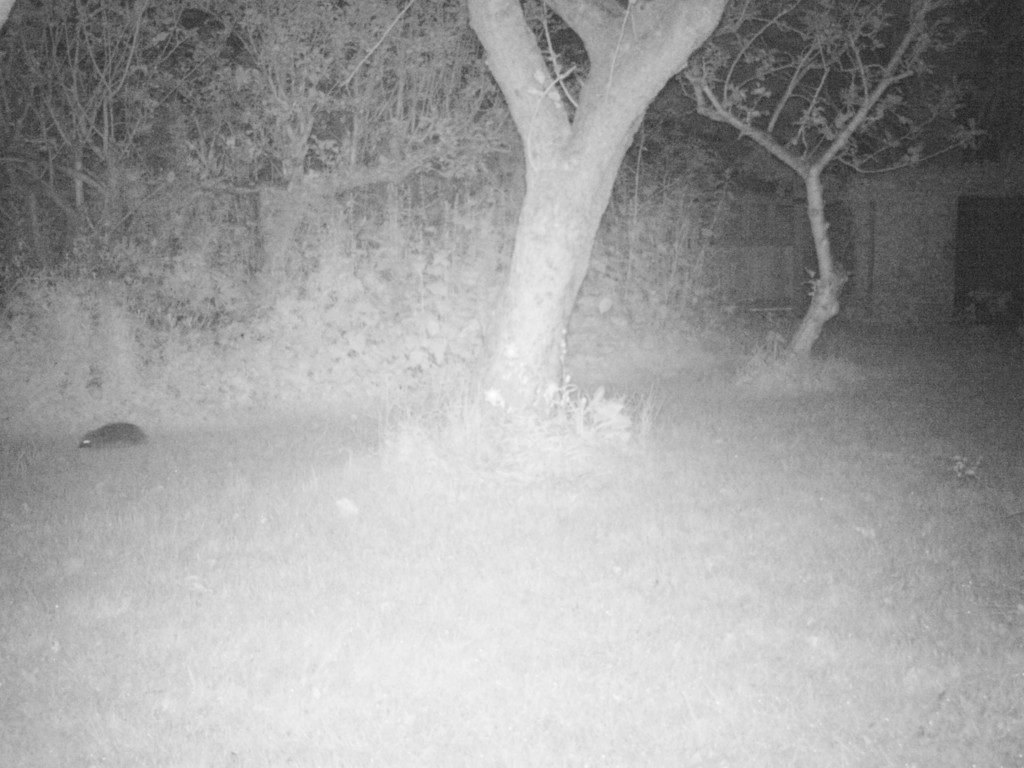 We’ve recently treated ourselves to a new toy… an infrared camera trap. Tonight was a trial run with it, and we are utterly delighted with the results… our first ever night time image at 1:57am this morning was Mr Hedgehog having a wander around our orchard. I cannot wait to see if he comes back tonight and whether he brings anyone with him. We have twisted the camera a little further round to the left to try and get a better shot of him as he emerges from the wild. Watch this space… Elephants are one of nature’s greatest, but most gentle giants. As humans we show an incredible lack of respect to these great mammals, failing to recognise their majesty and grace. Poachers, drought and man-made boundaries are threatening the lives of these amazing creatures.

It’s heartbreaking to think how some people can stand in front of these giants, stare past the long beautiful eyelashes into their tiny glassy eyes and think of them nothing more than a trophy that’s there for the taking. We have had the privilege of seeing and communing with elephants both in the wild and at the David Sheldrick Wildlife Trust’s Nairobi orphanage. It’s impossible for your heart not to break as your orphaned elephant grabs your finger with his exploratory trunk and looks into your eyes with a trust he’s only just beginning to understand.

You cannot fail to shed a tear as you witness a new orphan being brought into the orphanage, scared, shaking and crying. In happiness? In sadness? I’m not sure. Ideally none of this would exist, no need for wildlife trust, replaced by an understanding and a safety. But in the absence of that, I have great appreciation for the work of DSWT, no more so on Daphne Sheldrick’s 80th birthday today. Daphne has been very ill recently but very pleased to hear she could enjoy today at home, “waking up to that all familiar birdsong and elephant trumpets”. I hope the trust continues to benefit from secure funding and blessed keepers who become so attached to the elephants, but I sincerely hope the reason for their existence changes, less of an orphanage, and more of a children’s hospital, nudging the species’ survival in the right direction.

Two Arctic hares on the rocky hillside overlooking Blomsterbukten, eastern Greenland. This shot is important to me because of what happened before, and illustrates why wildlife photographers need to understand nature perhaps more than they need to understand photography.

Arriving on the coast via Zodiac, we split into rough groups and walked up a shallow valley to reach the lake over the hill. One small group caught a glimpse of something white on the valley slope – it was September, so the Greenland coast was free of snow. A hare! In glorious white, quietly watching the scene.

Most people know hares and rabbits are very skittish and will disappear in a flash, so we slowly got prepared to set up a photograph, no sudden movements, taking time to be quiet and unobtrusive. Except for one fellow traveller. Zoom lens up, he walked directly toward the hare, perhaps unaware of his pace as he tried to grab the shot. People who are familiar working with animals may empathise when I say I could ‘feel’ the danger zone around the hare, the circumference line where it would bolt if anything crossed into its territory. I winced as I saw the photographer cross over my invisible line, and bang – the hare was up and over the crest of the hill, out of sight.

The group shrugged and walked on while I bristled at the lack of respect for the residents of this region, a place where we were visitors, guests. This, though, became my mission. I splintered off from the group and circled round to the other side of the hill, ascending slowly and always keeping eyes peeled. When you do this you become aware of the time elapsed, and start to feel downtrodden as the slow travel just adds minutes and metres to the hare’s escape.

As I peeped over the hill, I froze. Barely 10 metres in front me, TWO HARES! A blessing, a reward. I unfolded my tripod very slowly (for video stabilisation rather than stills) and settled down. The three of us sat quietly on the hillside overlooking the majestic Greenland scenery for a good 25 minutes – they played, cleaned, chewed, and as here, gazed into each other’s eyes, before bouncing off around the corner. I didn’t follow them – this is their place.

I descended back the way I’d came and walked round to join the group – no animal sightings for them, and it turns out Marie was having a wild time taking landscape shots while unconsciously sinking slowly into a sticky, muddy bog. I was pleased – I think I took the right path, but it was a mental path, not just a physical one. Approaching your wildlife photography with respect, caution, and patience is rewarding in the images you can create, and in the lift it gives your soul. Those 25 minutes are very special to me not because of the photos, but because the hares allowed me into their home.