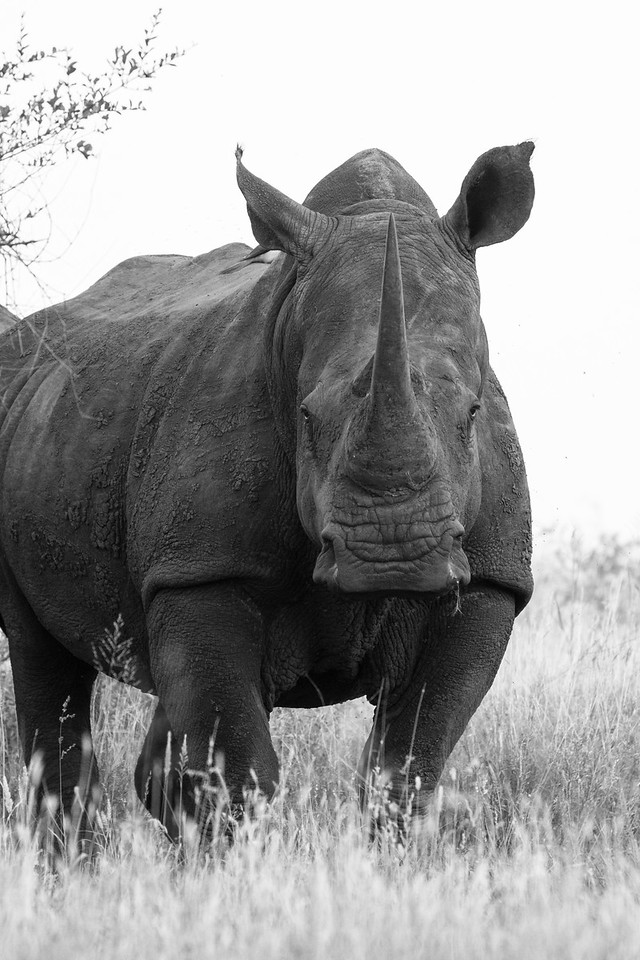 I blame Chinese Medicine for the destruction and annihilation of so much of the world’s wildlife. I do! …Rhino poaching, tiger poaching, songbird poaching, the ivory trade, lion bones, tiger bones, shark fins, birds nests …I could go on. I BLAME CHINA!. There, I’ve said it. I don’t feel any better for it…but I do feel it’s my duty to start saying this more often in the vain hope that it might change just one mind.

I have been accused before of using Taraji Blue as a forum for whinging and not doing much about anything – not taking any real action…and this comment has stuck with me. I’ve often wondered what more I can do if being a mere lonely voice is not enough. I sign petitions, I try and inform as many people as possible about what’s happening in the world (good and bad), I support conversation locally and internationally, I take pictures of what I see to convey conservation messages, we make movies to inspire conversations and conservation, I donate to charities and I do my bit to champion the cause – I’ve written to MPs and I’ve boycotted places whose ethics I don’t agree with. I consider msyelf and ethical and eco tourist.

However I have recently had a bit of an epiphany. At this year’s Wild Photos symposium in London the idea was floated that, as photographers, it’s our role to communicate the message. To tell stories through imagery, to stimulate emotional reactions in people which, ultimately, can help to inspire conservation. This has become my mission. If, though our photography we can change just one mind or enlighten just one person to conservation causes in today’s world then I consider myself to have done a good deed and our photography is paying back.

This is ultimately why Alistair and I do what we do – and why we’re not going to stop speaking on behalf of mother nature and all animals who live under her skies. If you’re not interested, fair enough (more fool you!). But if you’re reading this post I urge you, on behalf of future generations, to share a core conservation message which impacts you most. It takes just one second and, who knows, maybe our voices might collectively reach China one day?