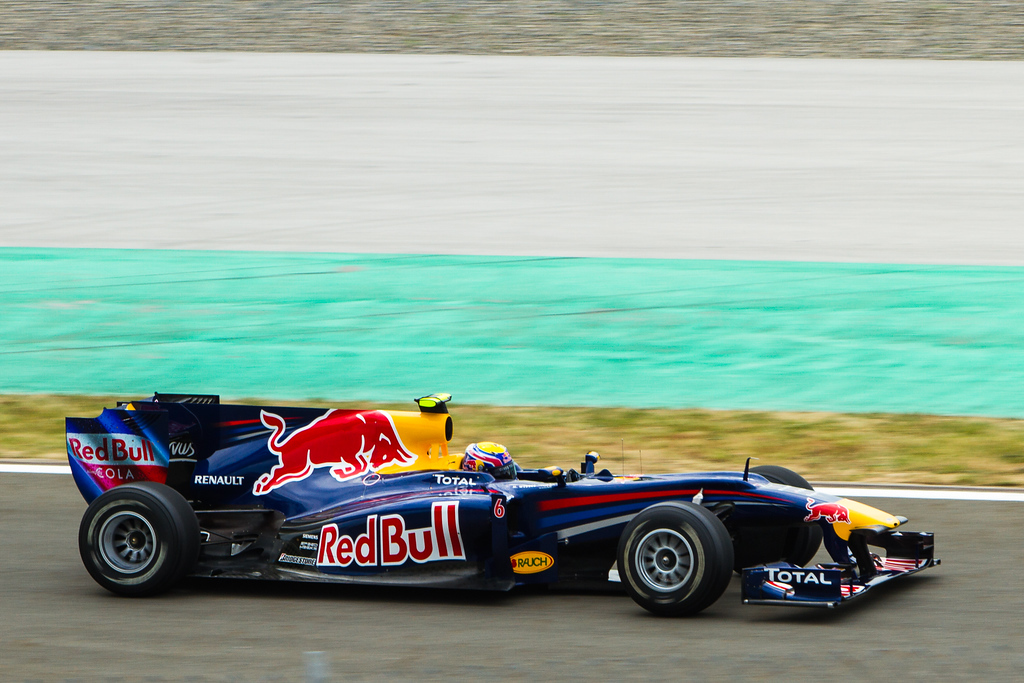 We’ve recently posted pictures from our trip to Istanbul earlier this year. Whilst there we were lucky enough to attend the Turkish Grand Prix – a real challenge for a photographer. We spent two days trackside, grappling with 30 degree temperatures to get some shots of the drivers as they flew by. The challenge was to get a sharp, clearly focussed shot of car moving in excess of 150mph (often more), through crowds, barriers and mesh fencing.

We positioned ourselves next to the first corner – knowing that the cars would not be at full speed and therefore we had a better chance of scoring a winning shot. We also positioned ourselves at the exit of the pit lane – ensuring that we could get shots of the cars moving at vastly reduced speeds at 60mph.

With cameras on servo, F8 and by using a Cannon L 100-400 zoom lens, no tripod, we set the fastest ISO possible (100) in the midday sunshine and practised taking shots as the cars flew by. The trick is to move your camera with the subject and anticipate where the best shot can be taken on the circuit. By panning from left to right with the camera, we stood a better chance of the servo engaging on the subject for longer and grabbing that vital shot of Mark Webber and Lewis Hamilton on a flying lap. It’s a technique we’ve practiced when tracking flying birds – albeit at a much slower pace.

Also in the Turkish gallery, are shots taken around old Istanbul city – on the European side of the Bospherous. I especially like the ‘nice baubles’ shots – fun and colourful, items we wouldn’t normally focus our attention on, but which encapsulate the stalls of the Spice Market and Grand Bazaar.